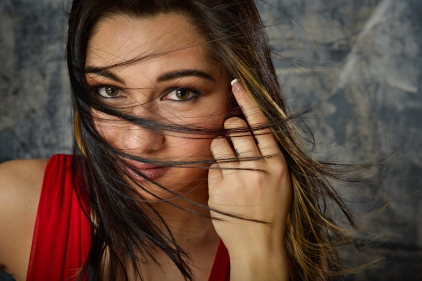 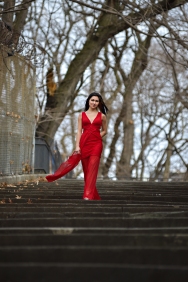 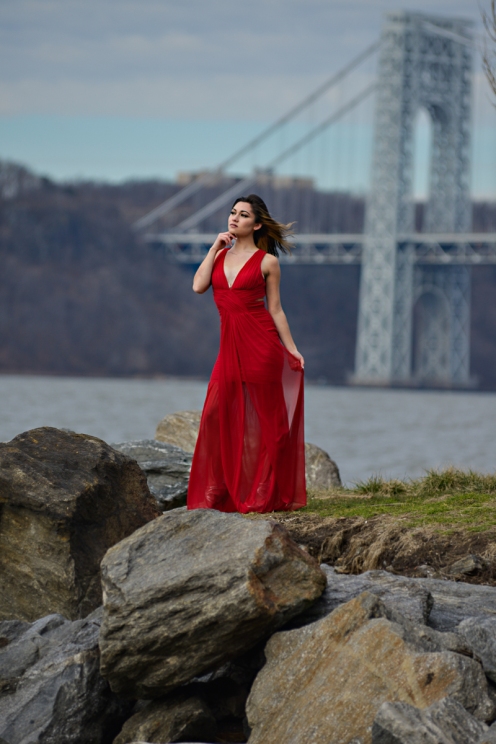 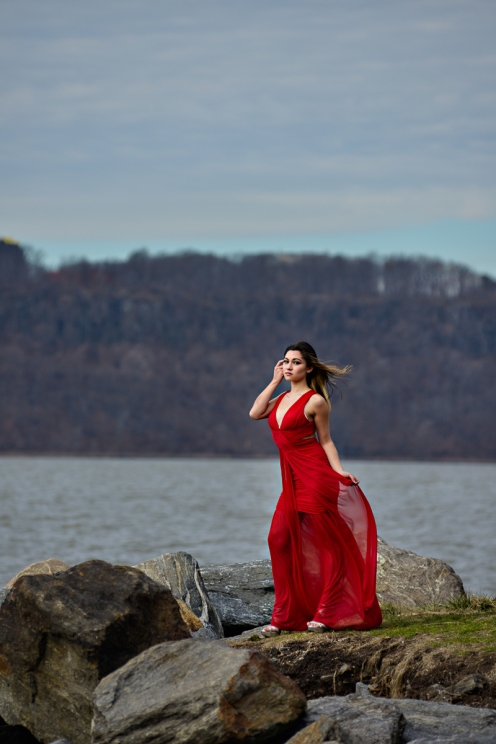 I’ve always wanted to shoot a beautiful woman in red under a cloudy sky next to a river, but the concept was a red umbrella and not a red dress. So when Anna Oshima and I were doing her headshots, it didn’t even occur to me to take her outside until someone said I should take her by the river in her dress. Some times our vision of ourselves can be limited, which is why it pays to be openminded. Anna, a student and aspiring model in New York, was a pleasure to work with. Her energy and enthusiasm, and her willingness to turn into a human popsicle for a good shot, put her at the top of my list of people to work with again.

This batch, with the exception of the one studio picture you see, was all shot in existing light with my Nikon D800 and my 80-200 f2.8 lens. I think the studio one was taken with my 50mm f1.4 lens. I sweetened them up a bit in Photoshop, but other than that no modifications. Thanks to Eden Vaschon and his generosity and use of his studio.

Thanks for commenting! Check out more weddings, portraits and photos on my website NJohnston Photography. Cancel reply